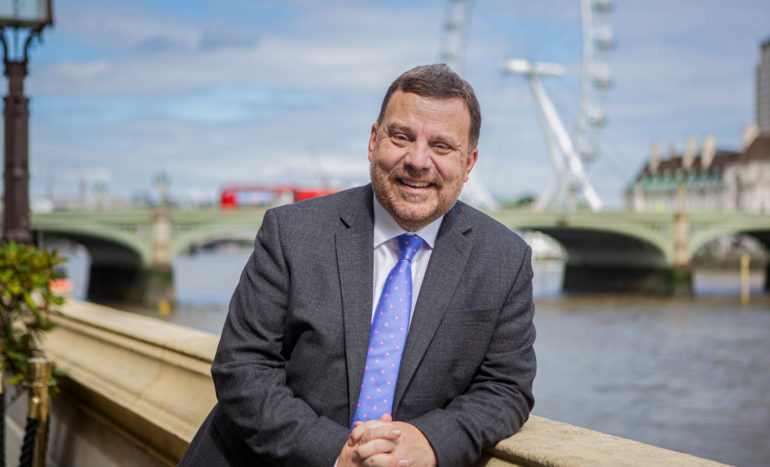 Government should agree an urgent Action Plan for Radio to ensure it remains freely available online and on smart speakers in future, according to a new report from a cross-party group of MPs.

The Future of Radio report, on behalf of the All-Party Parliamentary Group on Commercial Radio, is a response from politicians to the Government’s own Digital Radio and Audio Review commissioned by the Department for Digital, Culture, Media & Sport and published last week.

The All-Party Group chaired by Andy Carter MP, a former radio executive, welcomes the collaboration between Government and the radio industry on the review and its focus on the future. But it highlights the need for swift and decisive action, to ensure that platforms continue to support the availability and prominence of commercial and BBC radio services online and on voice-activated smart speakers such as the Amazon Alexa now and in the future. It is estimated that around 33% of UK adults now have access to smart speakers, with radio being one of the most popular uses.

The MPs report sets out proposals to turn the wide-ranging Government review and its recommendations into reality, through a new Government Action Plan for Radio with a rapid timetable.

“Radio plays a vital role in the daily lives of audiences across the UK. It connects with people from all backgrounds providing them with trusted news, information, companionship and entertainment.

But as listening habits change there needs to be a concerted effort to help the radio industry evolve and secure the tremendous value it provides to listeners.

Our Future of Radio report calls on Government and Ofcom to move quickly to update the framework for radio, so that it can continue to be a great British success story in the years to come”.