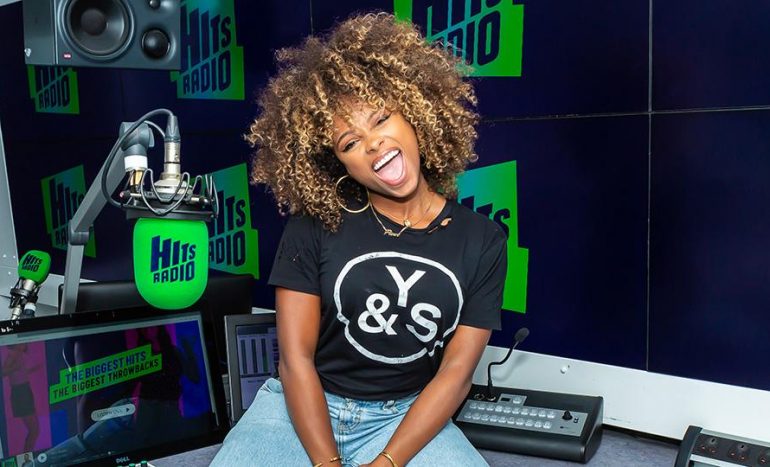 We’re currently living through challenging times, when many are forced to isolate on their own. For some, the next few weeks will be difficult and perhaps lonely, so it’s never been a more important time for radio.

Radio offers audiences a few moments of distraction, a constant voice in the room, and provides a bit of joy in a time when it’s needed more than ever. Some good songs, funny content and a few moments of collective positivity can have an important impact on the day.

In a new weekly feature, we thought we’d round up some of the best moments in commercial radio from the last seven days for your enjoyment:

Absolute Radio’s breakfast presenter Dave Berry has been hearing listeners’ good deeds this week. There has been lots of great stuff, including one 8-year-old girl who’s been writing letters with funny jokes to people at the local care home. Dave didn’t quite expect jokes like this though…

.@daveberry_tweet added 8 year-old Hannah to the Good Deed Register this morning and everything was going swimmingly until Hannah told *this* joke on live radio… pic.twitter.com/MFg3FjjQo6

This week Heart has been asking listeners a big question. Take an instant win and see several thousand pounds land in your bank account, or go into the draw for a whopping million pounds. Not only has the station been lining its listeners’ pockets, but it’s also putting smiles on audiences faces.

You have a BIG decision to make today on #HeartMillionaire as Ed Sheeran could win you a life changing £10,000! ?

Whenever he plays on Heart today between 8am and 4pm, you can win that cash! ?

Every week Hits Breakfast sets Fleur East the challenge of rapping about a random topic. This week was the very timely subject of washing your hands. If there are any kids who haven’t taken note of politicians, teachers or doctors, it may be worth playing them this…

Only @FleurEast could pull off the task of rapping about HAND WASHING! ???? pic.twitter.com/MvvQohB169

Local radio brings the world together

XS Manchester presenter Sophie Sveinsson invited listeners to join her band and cover a classic hit, two lines at a time: Oasis’ Half The World Away. It’s definitely travelled some distance, with contributions coming from as far as Italy!

Let’s start a massive band together on @XSManchester during these bonkers days. I’ve taken the first two lines, you take the next two lines and so on!!! LETS FINSIH IT!

On Radio X breakfast (19th March), Chris Moyles and his team reassured listeners who had text in, that they will continue the show any way they can, with Pippa already broadcasting from home. Moyles honestly discussed how their future plans are constantly changing and what lengths they will go to.