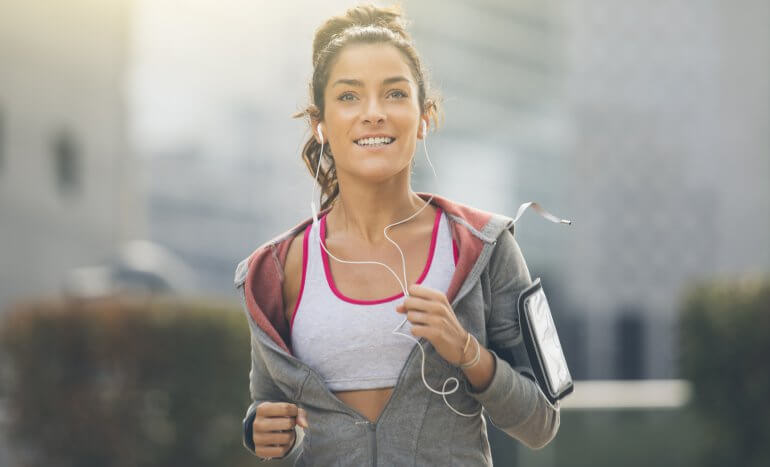 Radio is the fastest growing medium, with its 12.5% growth putting it ahead of the entire market including the internet, according to the latest Advertising Association/WARC Expenditure Report.

Many of radio’s biggest advertisers hiked their spend on the medium significantly, with Asda doubling its investment while Sky spent three times as much as this time last year. 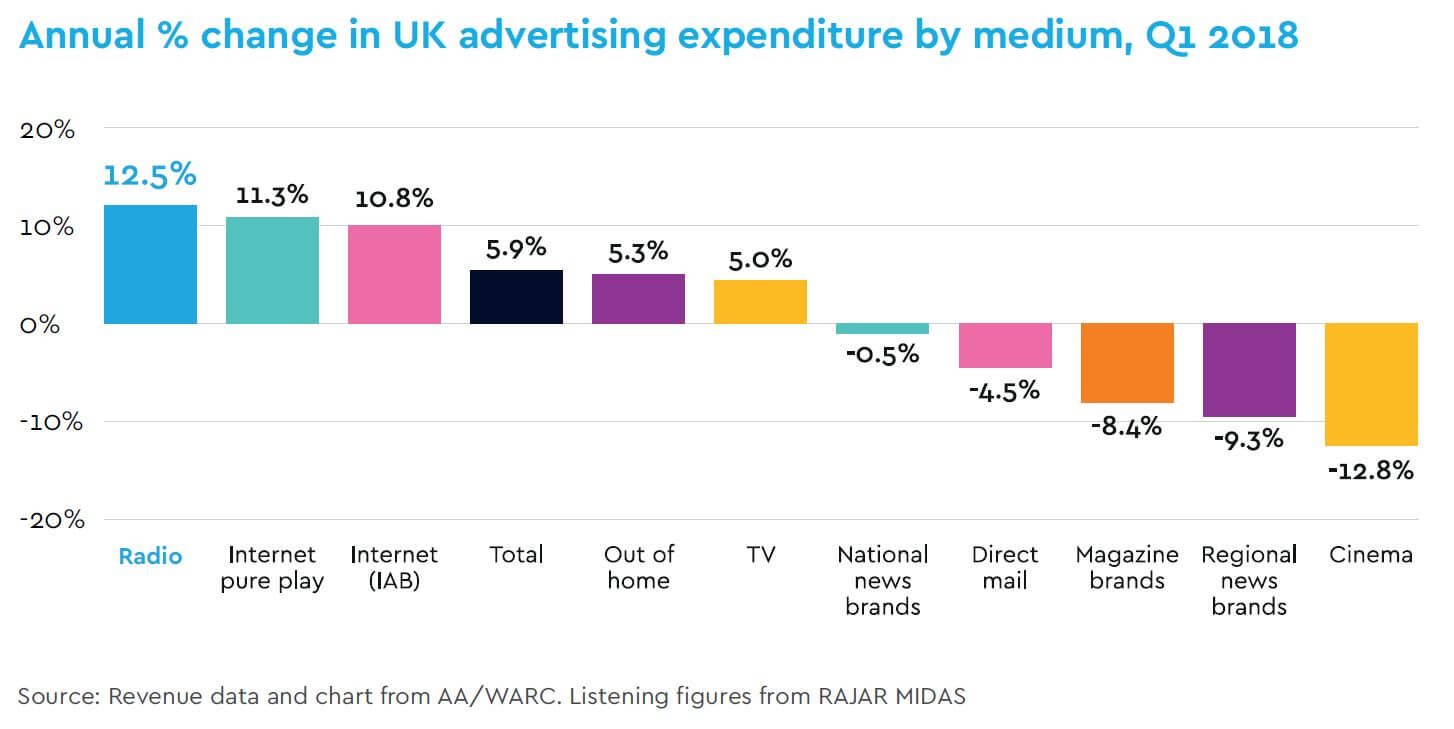 The figures reinforce continued strong performance by the sector, which kicked off the year with a record audience of 36 million listeners in Q1 2018.

“Radio is on a roll, and the medium continues to build momentum. After announcing record revenues for commercial radio and highest ever audiences earlier this year, these latest figures are further proof that the Audio Revolution is in full swing.

“Advertisers are recognising the true scale of the impact radio has for their brands and investing accordingly, so this boom for our brilliant industry shows no signs of slowing.”

The report also revealed that UK advertising spend in Q1 2018 rose 5.9% year-on-year to reach £5.7bn, the 19th consecutive quarter of market growth and 1.3 percentage points ahead of forecast.

Our competition to win a pair of running shoes has now closed. Winners will be announced on this page soon.

Radio and the Audio Revolution

The Roles for Radio in your Campaign