Environmental claims – a recipe for success 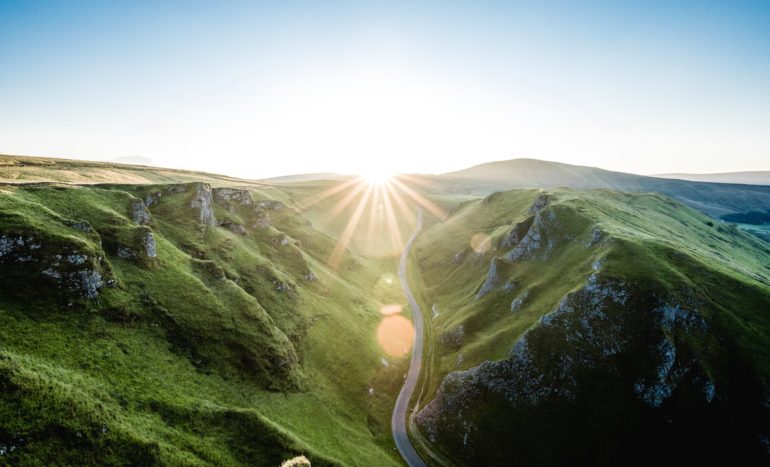 The UN’s World Environment Day on the 5th of June encouraged us all to consider how we can protect the environment and tackle climate change. On the back of this, the Advertising Standards Authority (ASA) published an update on their ongoing Climate Change and the Environment project, focussed on advertising including environmental claims. The project includes detailed reviews into specific areas such as highlighted by the Climate Change Committee for carbon reduction and consumer behaviour change.

This means that advertisements including claims of an environmental benefit are likely to be in the spotlight, so it’s especially important to make sure that any claims we approve are supported with robust evidence and are clearly communicated to listeners.

Two recent rulings serve as an example of how we can sometimes get it wrong and what we can do to make sure the ads we approve are fully compliant.

This week’s ruling against a Tesco radio ad shows how much detailed evidence we need to make an informed approval decision. In this case, the radio ad claimed that choosing a plant-based burger is “better for the planet”. The ASA in their ruling explained that ads that generally refer to a more plant-based diet being less harmful to the environment are likely to be acceptable if they do not include specific claims about a particular product. The ad that we approved however suggested an environmental benefit to a specific product. We understand better now that, on a cradle to grave basis, some plant-based products could theoretically have a similar or in fact more harmful effect on the environment than a meat-based alternative, because of the complexity of their production. This means that we should have sought more detailed evidence to demonstrate the environmental benefits of the product encompassing the whole life cycle of its production.

Since we approved the Tesco ad, we’ve worked to make sure we’re getting more detailed substantiation for similar claims and this work seems to be paying off, as another ruling this week on a Sainsbury radio ad shows.

The ad claimed that adding chick peas to a curry to replace half the chicken in the recipe would be “better for the planet” than a dish using chicken alone because “they also make their own natural fertiliser, which all plants need to grow”. Complainants alleged that this was misleading because the chickpeas were imported and would therefore have a greater environmental impact than domestically produced meat.

We defended our approval of the ad with the detailed evidence we received to support the claim. We also highlighted that the ad made clear why/how using chickpeas is “better for the planet” (because they fix nitrogen in the soil and therefore “make their own natural fertiliser”). Importantly, the ad also included a web address giving listeners further information to support and explain the rationale for the claim.

The good news is that the ASA chose not to uphold the complaint, because the ad didn’t endorse a particular product or brand of chickpea and because the ad included a link to further explain the evidence for the claim, meaning that the ad would be understood to promote the general benefits to the environment of reducing meat protein in our diet and substituting this with plant protein.