Using radio to re-connect with society 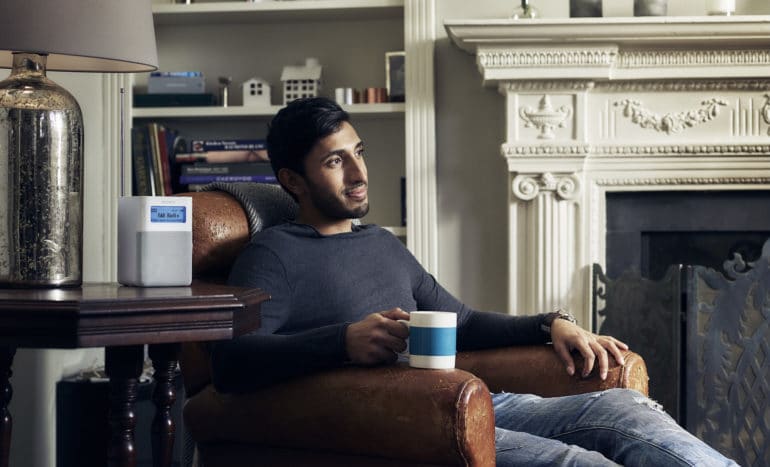 The last year has been challenging for many, we’ve seen from our audience surveys over the past year that more people are tuning in to commercial radio for longer periods of time, turning to radio for vital and trusted news updates, connection to the outside world and company during isolating times.  It has literally been a lifeline.

Radio has been there for many over the past year and a charity which knows just how important its companionship can be is WaveLength, a UK national charity focussed on reducing loneliness and isolation through the provision of technology to those most in need. Without easy access to the internet or a smartphone, radio is a way for people to not only connect with the outside world but also to access the digital world.  Research by the WaveLength with the University of York highlights that after receiving technology; people rated their own health as higher. A reduction in loneliness was associated with an increase in self-rated health. 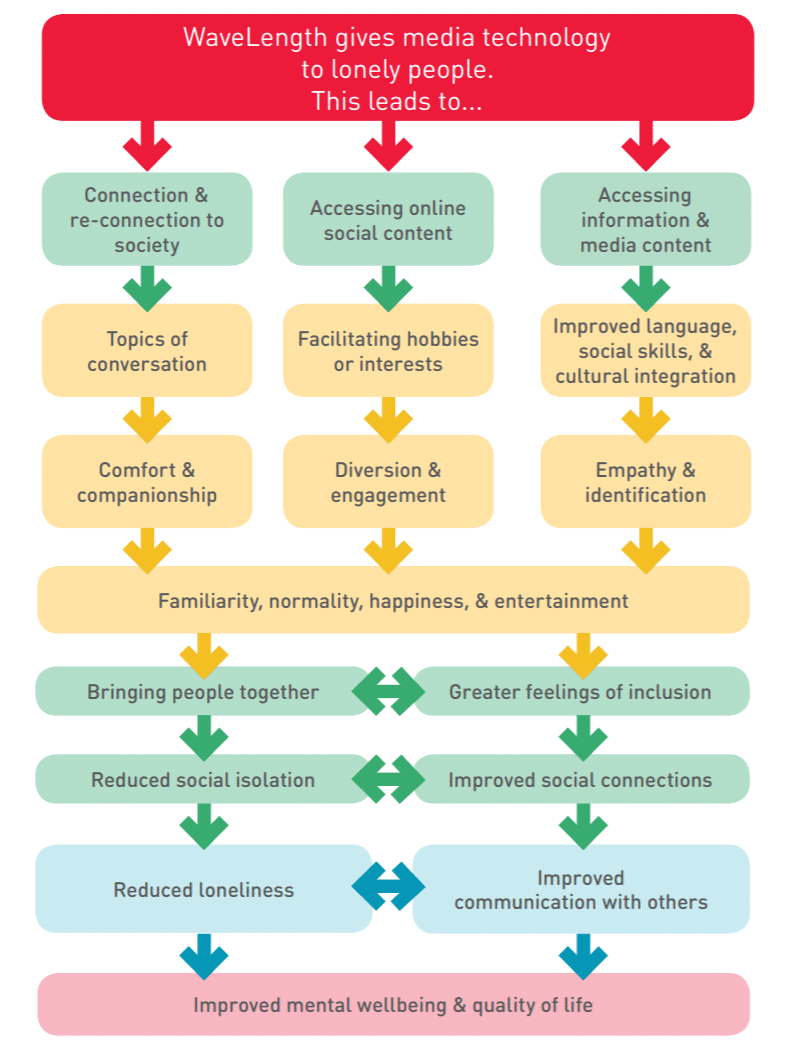 In March 2020, finding their services in more demand than ever, WaveLength launched their ‘over 70s radio scheme’ distributing radios to those who were vulnerable and having to self-isolate in a bid to help them feel more connected to the outside world, they stated:

“The day after the launch, we had over 90,000 people visit the WaveLength website and, by day two, we had received over 9,000 applications. This was an overwhelming response, which highlighted the need for support. Our staff worked tirelessly to support those most in need, prioritising those who did not have a radio or broadband access, and those who were living alone.”

Helping 5,000 vulnerable people during this time, with the ambition and passion to want to be able to reach more, they provided important and sometimes life-saving results with one person commenting:

“Since lockdown I have felt more isolated and alone. The radio has allowed me to discover stations I didn’t know existed! I have really enjoyed the portability of the radio enabling me to take the radio with me around the house.”

As well as the crucial work Wavelength provided at the beginning of lockdown for the over 70s, they also work with many others struggling in the UK including refugees, survivors of domestic abuse and young people. Recognising the impact that technology can have on vulnerable people and the lifeline it provides through comfort and companionship, facilitating hobbies and interests, re-connecting to society and improving language and social skills. Radio is more than just a box in the corner of the room, especially during times of severe isolation. Find out more about the work Wavelength do here, and see how to donate here.