Trust me, I’m a radio ad 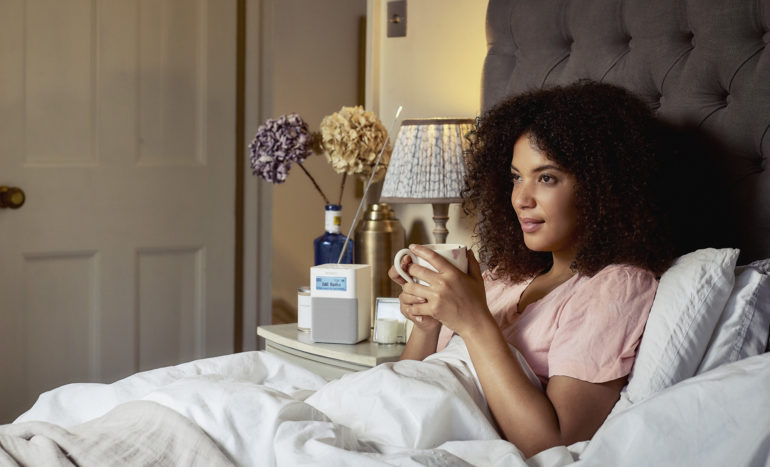 Did you know that radio ads are fact checked before you hear them? Unlike non-broadcast advertising like web ads and audio ads on Spotify, radio broadcasters are required to check that all the ads they transmit are checked for compliance with the UK Code of Broadcast Advertising (the BCAP Code) before consumers hear them.

The BCAP Code requires certain types of radio ad to be approved by Radiocentre’s Clearance service – this includes ads being broadcast nationally or across networks as well as ads for services or products where listeners need extra protection.  These ads are known as “special category” and include alcoholic drinks, foods and nutritional supplements, gambling products and financial services. This means that we four members of the Clearance team see over 30,000 ads a year which certainly keeps us on our toes.

As Campaign reports, the regulator the Advertising Standards Authority (ASA) received a record number of complaints last year. Perhaps unsurprisingly given the growth in the digital market, online ads were most likely to receive complaints, drawing nearly half of all complaints received.  The total number of complaints about TV ads also increased by 44% compared to 2020, although the actual number of TV ads that received complaints fell slightly.

You might be wondering how many complaints about radio ads are upheld by. Well, of the thousands of ads we approved last year, the ASA only ruled on 6 of them. Yes, 6 out of over 30,000. And of those cases, only 3 complaints were formally upheld. In fact, there were fewer rulings against radio ads than in either of the past two years and no complaints were upheld on grounds of misleadingness or offence.

Just goes to show, you can trust the ads you hear on commercial radio.