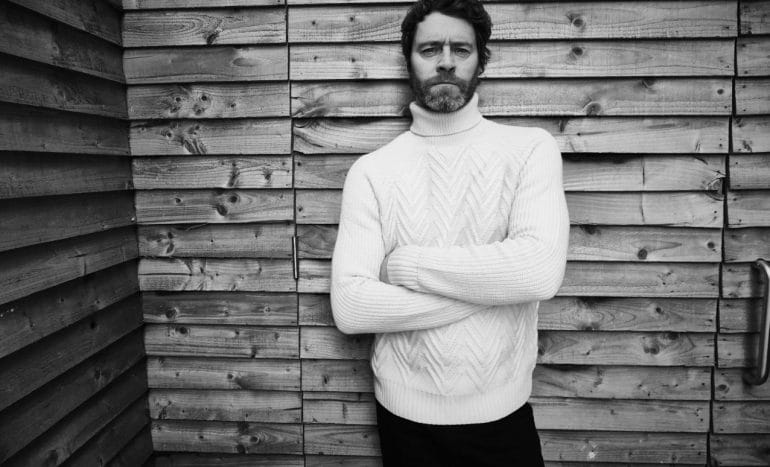 Take That singer Howard Donald has joined the line-up of speakers for Radiocentre’s Tuning In North, a morning conference taking place on Wednesday 25 September that will explore the latest trends in the rapidly evolving world of radio.

Howard, as a member of one of the UK’s most successful acts, will speak to Heart presenter Sian Welby about his incredible career – which last year saw him and his fellow That That band members celebrate their 30th anniversary – and the part radio has played in Take That’s success.

The Mayor of Greater Manchester, Andy Burnham, will also take centre stage to discuss how Manchester and the North West have developed into a centre for media and creative businesses – and how it will grow even more in the future.

Other speakers confirmed include Global’s Jo McCrostie and Tom Whitlow, who will be taking a wider look at creativity in radio advertising. Whilst Vee Gunn, AV Planning Director at Amplifi, will look at audio planning in a digital world.

Clint Boon, Inspiral Carpets rock star turned XS Manchester DJ, will talk about his career and look ahead to his upcoming radio show on the music that makes Manchester, The XS Manchester Music Tour, which has been supported by the new Audio Content Fund. Hits Radio Breakfast trio Fleur East, Greg Burns and James Barr will also speak about their experiences launching a new national show from Manchester.

Howard Donald said: “Radio has always been an instrumental part of the success of Take That, both in our early career and in more recent years too. Obviously, being from Manchester, the North of England is a very special place for me and I’m really looking forward to being part of Tuning In North this year.”

Siobhan Kenny, Radiocentre CEO, said: “Manchester is such a vibrant place it’s no surprise that our Tuning In North conference has attracted a stellar line-up of speakers who will be sharing their views, experience and in-depth knowledge. It promises to be a brilliant morning of all things radio and audio.”