SOLD OUT: Speakers announced for Tuning In 2019 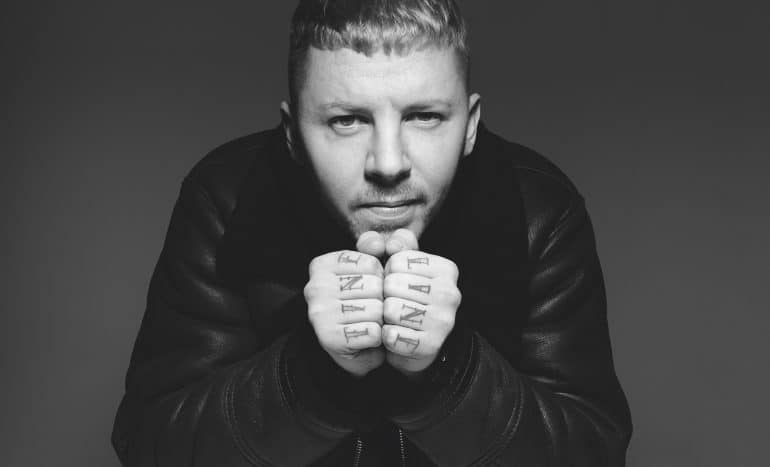 Tuning In will once again bring together some of the biggest names from across the radio, media and advertising industries. Radiocentre will also be launching its latest research in association with research company Neuro Insight at the morning event.

The speaker agenda addresses a broad spectrum of topics including advertising case studies and creative inspiration and Radiocentre’s new research study with Neuro-Insight, which will be officially launched at Tuning In.

Tuning In is part of Radio Audio Week, a week-long celebration of the UK’s radio and audio industries which runs from May 13th-19th.

This event is now sold out.

“It’s great to have another all-star line-up for Tuning In 2019 showcasing the best of what radio has to offer, with even more big names still to be revealed. This year’s event promises to tackle some of the biggest issues affecting our industry today while celebrating the exciting time audio is going through.”