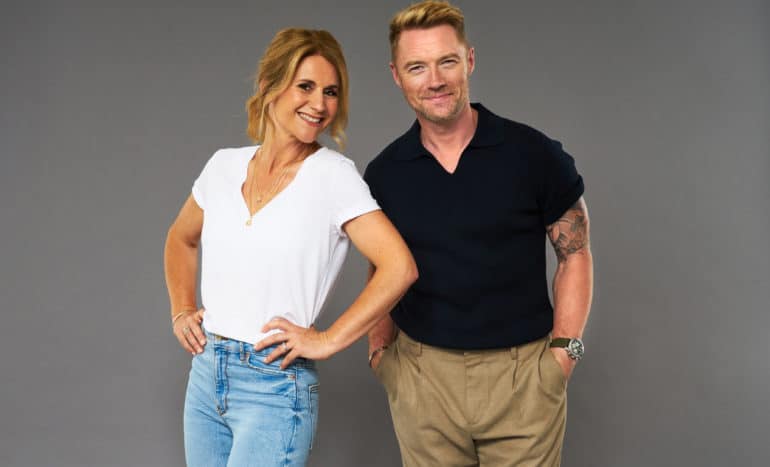 Magic Radio breakfast presenters Ronan Keating and Harriet Scott will join Steve Seddon, Marketing Director at On The Beach to discuss the launch of their new breakfast show partnership at Tuning In.

In the session hosted by Bauer’s Chief Content Officer Lucie Cave, Ronan, who has had nine UK number one singles, will discuss the exciting new sponsorship of the Magic Radio breakfast show alongside radio legend, Harriet.

James Parnum, Mediacom’s Head of Planning will explore the pertinent topic of attention, looking at when attention is important and how it relates to the audio world.

Scala Radio host Angellica Bell will also take to the Tuning In stage. Angellica will interview pop legend and member of one of the biggest girl bands in history, Melanie C. The pair will discuss the role radio has played in Melanie’s career, as well as talk about her new autobiography.

Joining a fast-paced session on future radio trends is Kim Aspeling, Director of Creative Production at A Million Ads. Kim joins David Courtier-Dutton from sonic branding agency SoundOut, Gemma Lee from media agency Dentsu and Hannah Ward from music agency Sister Music. In this session the audience will hear from each speaker on what to look out for in 2023 and beyond.

Tuning In 2022 will focus on radio’s role in powering the sonic boom, offering attendees insight and inspiration to help tap into the exciting world of audio. The event is free to sign up to and welcomes delegates from across audio, advertising and media to Kings Place in London on the morning of Tuesday 20th September.

Magic Radio presenter Neev Spencer will be hosting, with Capital’s Kemi Rogders bringing the tunes as the event’s live DJ.

Further sessions will be added in the coming weeks. Sign up free for Tuning In here.