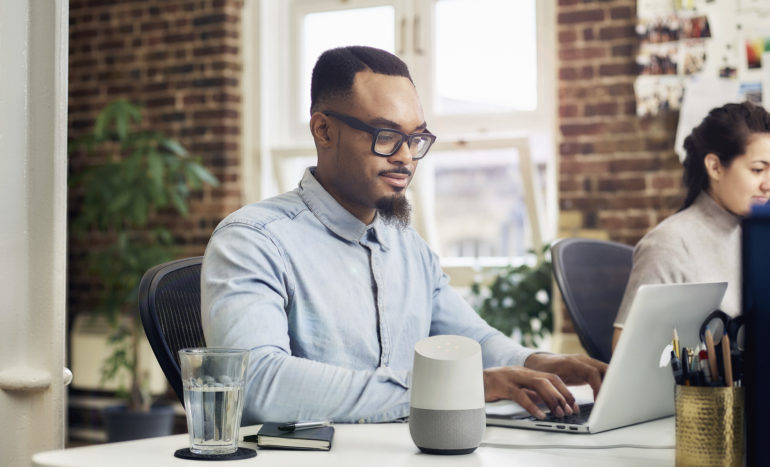 We are incredibly disappointed that the recommendations from the DCMS Digital Radio and Audio review, and the joint representations that the BBC and the commercial radio sector have made asking for radio to be protected from tech platforms, have been ignored by Government.

Whilst the White Paper heralds a new golden age of British TV, commercial radio and BBC radio are being left in the cold. It is disappointing that the Government recognises the importance of this legislation for television but not for radio, putting the radio industry at a disadvantage. Sadly it appears that the Government has reneged on its commitment to protect BBC radio and commercial radio broadcasters.

We hope that DCMS will now work with rest of Government and colleagues in Parliament to ensure that prominence rules for radio are promptly legislated.