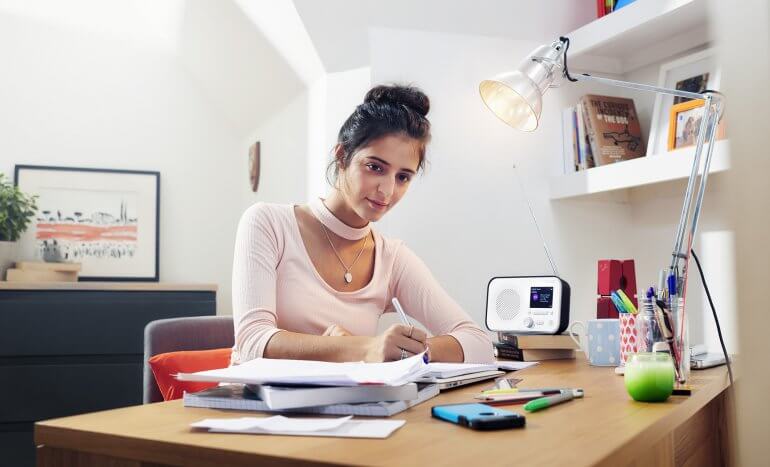 Radio is performing well ahead of the market, according to the latest adspend figures released today from the Advertising Association/WARC Expenditure Report.

In Q3 2018 radio revenue increased 5.0% year on year (boosted by a 25.1% rise in digital revenues) in line with the total media market growth of 5.1%. Radio remains the second fastest growing medium after Internet aggregated across the first nine months of the year, with revenue increasing 6.4% y-o-y across this period.

Overall, UK adspend reached £5.6bn in Q3 2018, marking the 21st consecutive quarter of market growth and the industry’s strongest third quarter of the year since 2015. This record investment highlighted in the report underpins the preliminary estimate for 2018 adspend of £23.5bn, meaning the industry will have grown +6.0% year-on-year.

The report forecasts that radio adspend will register an annual rise of 4.8% in 2019.

“Radio has continued to exceed expectations. We’ve seen a particularly strong Q3 2018, with advertisers recognising the positive impact radio can have for their brands, particularly in an uncertain financial landscape.”

Read the figures in full below and the AA/WARC release here.

About the Advertising Association/WARC Expenditure Report

The Advertising Association/WARC quarterly Expenditure Report is the definitive guide to advertising expenditure in the UK. Impartial and independent of any media channel or agency affiliation, it is the only source of historical quarterly adspend data and forecasts for the different media for the coming eight quarters. With data from 1982, this comprehensive and detailed review of advertising spend includes the AA/WARC’s own quarterly survey of all national newspapers, regional newspaper data collated in conjunction with Local Media Works and magazine statistics from WARC’s own panels. Data for other media channels are compiled in conjunction with UK industry trade bodies and organisations, notably the Internet Advertising Bureau, Outsmart, Radiocentre and the Royal Mail.

All data are net of discounts and include agency commission, but exclude production costs. The survey was launched in 1981 and has produced data on a quarterly basis ever since.