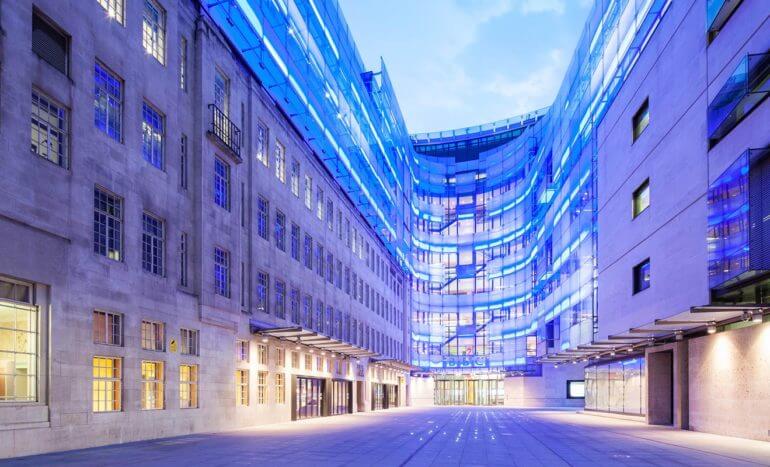 UK radio audiences face a decline in the range and diversity of some of their favourite radio stations if new plans from Ofcom are allowed to go ahead.

Ofcom is consulting on fundamental changes to the way the BBC is regulated, in which it proposes to drop the public service targets the BBC must deliver against in return for the £3.8bn it receives in licence fee funding.

New analysis by Radiocentre in response to the consultation shows how the BBC has consistently eroded its public service commitments, underlining the importance that quantitative targets play in focusing licence fee funded radio on serving distinctive audiences.

Since 2015 the level of daytime weekday speech output on BBC Local Radio has reduced significantly, by almost 10 percentage points, and is now only just above the mandated quota of 60%. Removing this quota would mean taking away the floor, risking further decline in speech output.

Radio 1’s commitment to new music in daytime shows a similar story. The share of the daytime schedule devoted to new music has fallen from 65% in 2015 to 51% last year – just one percentage point above the quota. The current quota prevents the BBC from further erosion of this commitment.

Radiocentre believes this analysis shows the importance of quantitative targets for each particular service as the clearest and most objective means to hold BBC radio services to account. These are vital in supporting distinctiveness of music output on services like Radio 1 and Radio 2, as well as speech content on BBC Local Radio.

The BBC is the dominant player in radio, with around 50% of listening. Given the strength of the BBC in the radio market compared to the audio-visual market, it is vitally important that it does not duplicate the output of commercial services, narrowing the range of choice for listeners and damaging popular commercial services that can be delivered without the licence fee.

A spokesperson for Radiocentre said:

“Ofcom’s regulation of the BBC should be able to evolve and there are some proposals that we welcome, including better oversight of online services like BBC Sounds. We also acknowledge the need to adapt to challenges the BBC faces in television from streaming services.

“However, the position in radio is different, as the BBC remains dominant with 50% of the audience, more than double its closest commercial competitor, and budgets larger than the total revenue of all its commercial competitors combined. This warrants a different approach from Ofcom to support the diversity of radio and ensure audiences don’t lose out. This means the continuing use of targets and a tough competitive impact regime to hold the BBC to account”.