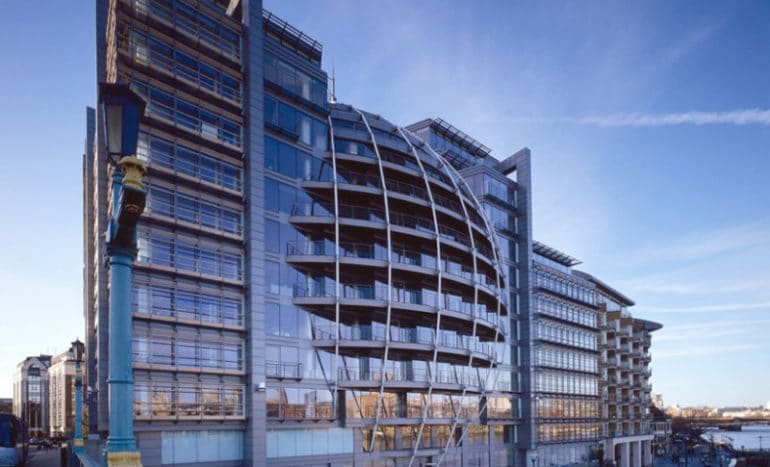 Ofcom has published its final statement on the market position of BBC Sounds, following concerns raised by commercial radio regarding its regulation and impact on competition.

As part of the consultation Radiocentre highlighted a number of specific issues relating to the BBC’s crowding out of competition; the true extent of cross promotion; and the BBC’s impact on the podcast market.

Despite this evidence Ofcom has found that there are not currently reasonable grounds to proceed with a full BBC competition review.  However, it has confirmed that it will monitor any future changes and developments that could affect competition in the UK audio market.  In addition, it noted the need for high levels of transparency with the rest of the audio sector on planned changes to BBC Sounds.

“BBC Sounds plays an important role in underpinning the dominance of the BBC in the UK audio sector. Whilst we are disappointed Ofcom is not prepared undertake a full competition review of its impact at this stage, we welcome the fact that it will be monitoring any proposed changes and intends to ensure greater transparency and active engagement from the BBC in the future.”