Michael Gove announced for Tuning In as final line-up confirmed 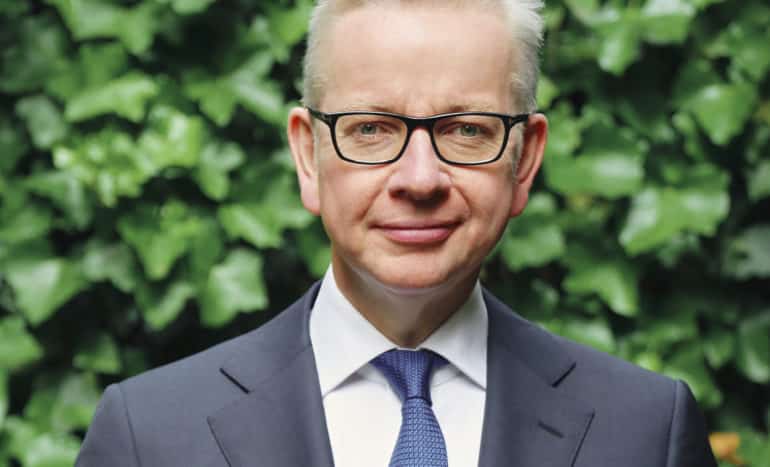 With one week to go, Radiocentre has confirmed the final line-up for Tuning In 2022, with the Rt Hon Michael Gove MP joining the stellar list of speakers.

Having served in various Cabinet positions under Prime Ministers David Cameron, Theresa May and Boris Johnson and as the current MP for Surrey Heath, Michael will take to the stage to give a political keynote speech about the current economic and media landscapes.

Radiocentre’ Flagship event takes place on 20th September at Kings Place in London, and will focus on radio’s role in powering the sonic boom that is disrupting the media landscape and opening up a world of audio opportunities for brands and agencies. Book your place here.