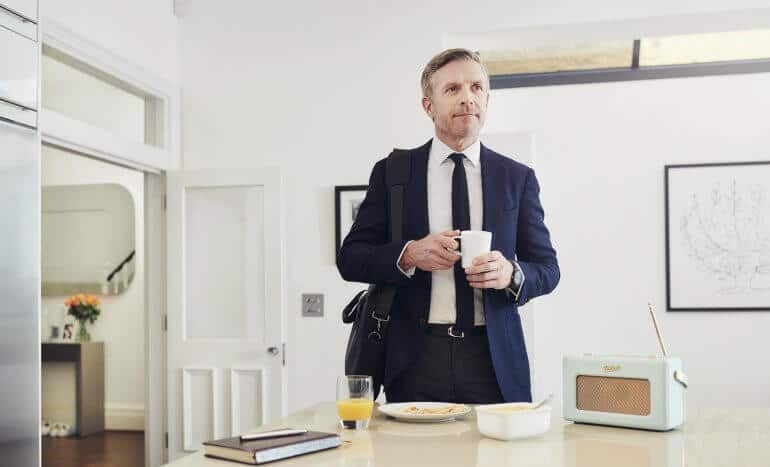 Commercial, community and BBC radio are uniting once again to broadcast a special and important message in support of mental health awareness.

Taking place for a third year, the Mental Health Minute sees famous voices from the worlds of sport, music and more take to the airwaves all over the UK – from national networks to smaller local stations – sharing a missive about the importance of talking about mental health.

Airing at 10:59am on Monday 18 May, the 60-second broadcast will take place during Mental Health Awareness Week. Led by Radiocentre and supported by The Royal Foundation, this year’s edition will be produced by Somethin’ Else.

Last year’s edition was broadcast across 500 radio stations, and reached more than 20 million people across the UK. It featured His Royal Highness The Duke of Cambridge, alongside pop star Katy Perry, comedian, actor and writer Stephen Fry, actress and activist Jameela Jamil and singer and television personality Alesha Dixon.

Any commercial stations who aren’t yet on board but would like to be should get in touch with George Butler at george.butler@radiocentre.org, or for any community stations or others wanting to take part, please contact Bill Best at bill.best@commedia.org.uk.