Matt Payton writes for Campaign ahead of Queen’s Speech 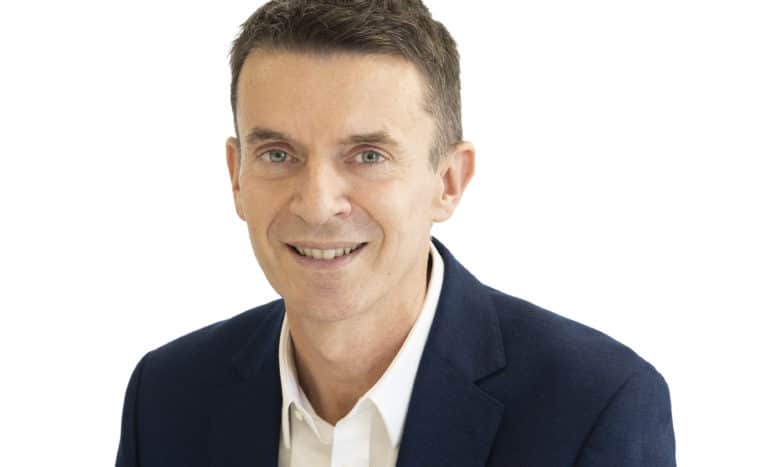 If a week is a long time in politics, then 20 years is a lifetime. So while 2002 might seem like yesterday to some of our honourable friends in Parliament, we are reminded constantly that it was a different age. An era before smartphones, when we relied on dial-up internet, still bought CDs, watched DVDs and TV, and radio provided limited choice.

It was also the heady days of New Labour, when an ambitious new system was developed for overseeing radio, TV, telecoms and digital media. This vision was based on a principle of ever greater “convergence” between different types of mass media and technology, providing unimaginable benefits for businesses and consumers.

This work led to the 2003 Communications Act and created a new framework overseen by Ofcom as a single regulator. Although this system hasn’t always been perfect, with hindsight this shift was a masterstroke. It is an approach that has been imitated all over the world, supported the UK creative industries and anticipated the digital revolution. In fact, it worked so well that there hasn’t been a significant overhaul of UK media rules since.

But fast-forward to 2022 and elements of that framework are starting to creak to breaking point. This isn’t surprising given the explosion in media choice and digital distribution in recent years. For example, it’s inevitable that rules designed to guarantee prominence and access to UK television and radio in an analogue world will need to be revisited as more content is accessed on connected devices.

In the case of radio, according to figures from Rajar, around 20% of listening already takes place online and this is growing fast. Much of this growth is attributed to the rapid expansion of listening on smart speakers, such as Amazon Alexa or Google Nest. This constitutes a significant opportunity for radio, but could also be a major threat if this crucial route to market is effectively owned and controlled by US tech companies that are able to act as “gatekeepers” to British radio content.

The good news is that there is an opportunity just around the corner for the government to address these issues. On 10 May it will set out its priorities for legislation in the Queen’s Speech. This is likely to cover a broad range of topics on everything from Brexit to levelling up the economy. For the first time in many years it is also likely to include legislation on media issues. Some of this will be controversial and arouse strong feelings, such as plans to privatise Channel 4. But it also provides a once-in-a-generation opportunity to update rules on availability and access to media content, which could have an even bigger impact for audiences and advertisers in the long term.

By no means are these small changes or technical tweaks. They are fundamental to the future viability of sectors like radio. The UK’s combination of commercial and BBC radio is the best in the world. The quality, choice and diversity on offer is unrivalled. Radio is a highly trusted source of news and public value output. Audiences are at an all-time high and advertisers are investing at record levels.

Radio and audio have also adapted brilliantly to the digital age. Technology and innovation is providing new ways for audiences to listen and engage. Digital audio platforms, like Global’s DAX or Octave from Bauer and News UK, are increasing opportunities for advertisers to target specific audiences and in a highly trusted and brand-safe environment.

We know that government understands these benefits and the challenges faced by UK media. Recently a cross-party group of MPs prepared a report recommending reform and held an event in parliament on 27 April to make the case. Commercial radio has even set aside its usual rivalries with the BBC and broader media industry to make the case for urgent action on access, prominence and competition backed up by new legal powers. We only hope government is listening, because radio can’t wait another 20 years until the next big shift.

The article was originally published in Campaign here on the 27th April.