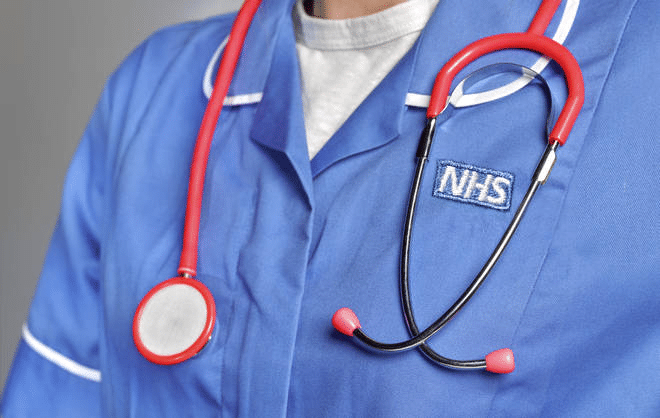 Last night (Thursday, 26 March) at 8pm radio stations across the UK came together alongside millions of people to thank the immense efforts of NHS workers during the coronavirus pandemic.

A mass applause, coordinated under the #clapforourcarers hashtag on social media, showed the country’s gratitude to all the nurses, doctors, GPs, carers and many others working tirelessly to help fight the virus.

Industry body Radiocentre encouraged stations from every corner of the UK to take part, with stations including Heart, Capital, LBC, Hits Radio, Absolute Radio, BBC Radio 1, BBC Radio 2 and 5 Live, and Nation Radio, encouraging their millions of listeners to join the applause at their windows, front doors and balconies. The radio initiative meant that those in rural areas or anyone not able to go outside could experience the moment and feel part of thanking the NHS at such a crucial time.

Many stations created idents based on previous coverage of the coronavirus, including interviews with nurses, and emphasised how the UK can support the NHS by following guidance to stay at home. Others broadcast the sounds of the applause from their own home, where many presenters and producers are now working to prevent the spread of the virus, or played emotive songs like David Bowie’s ‘Heroes’, heard on Absolute Radio. Stations also supported the initiative via their social media channels.

A round-up, created by David Lloyd, of just some of the participating station’s broadcasts just before and during the applause is available to hear now: