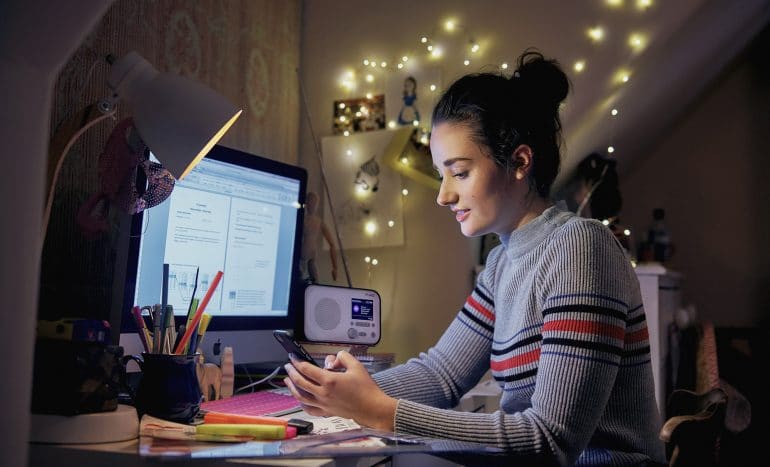 Step Back in Time

A very special edition of The Top 10 at 10 this morning saw pop star Kylie Minogue join host Mark Goodier for a trip to 1990 and its biggest hits, as she celebrated the release of new album Disco.

"I put the cassette in, played it – I couldn't believe what I was hearing!" ?

With the help of some vintage tech, @kylieminogue and @prince once joined forces to write a song together! ???

We're loving all the photos of our listeners enjoying Classic FM’s #PetSounds! pic.twitter.com/9JHAH7tIjR

Chris Moyles was running late to his own show at the start of the week, but was able to present from his car while still making his way to the Radio X studios. The road rage has to be heard to be believed.

How music defines our lives

80-year-old composer Paul Harvey’s ‘Four Notes’ is raising money for dementia charities after taking off. His son Nick, who recorded the original four note challenge, spoke to Scala about how it feels to see the piece’s success give his father a new lease of life.

Anni Pearsall, Central Support Manager for charity Live at Home, spoke to Manx Radio’s Howard and Christy all about an upcoming fashion show fundraiser to support older people who are isolated.