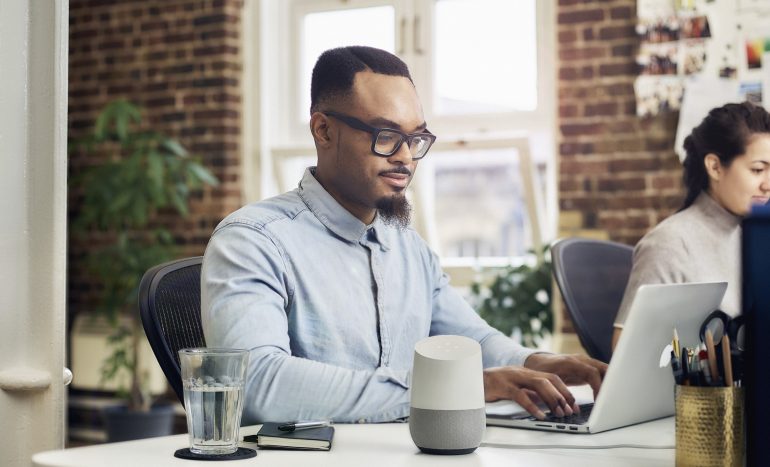 Who you gonna call?

LBC’s new Call the Cabinet phone-in saw Matt Hancock join Nick Ferrari on Monday and speak to listeners like travel agent Wendy, who wanted to speak to the Health Secretary about what the Government is doing to protect the travel industry and travellers.

The Health Secretary tells LBC the Government are looking at reducing quarantine time after travelling – but in a way that keeps people safe.@MattHancock | @NickFerrariLBC #CallTheCabinet | https://t.co/W83sjLm7LE pic.twitter.com/gqmETEUeim

The messages that need to be spoken about

KISS Breakfast presenters Jordan and Perri used their show to speak out about the recent Diversity performance and the impact the response to it has had on them.

A break from being silly on #KISSBreakfast for something important.

Radio is all about connecting people

Jack FM’s Trev and Rich have been set the task of making new friends in all 195 countries on the planet. This week they spoke to Bianka in Germany and learned possibly too much about her dating history…

Got a friend in a faraway place? You know what to do ? https://t.co/msNax4Ub24 pic.twitter.com/CdP07Lviq0

Hosted by award-winning saxophonist Jess Gillam, Scala Radio hands over the music and microphone to young musicians from youth orchestras across the UK in new four-part series Sunday Night Scala in the Youth Orchestra. First up was Callum Davis, who plays tuba in the National Youth Orchestra of Great Britain.

But will there be a new episode of Chums?

Speaking to Cat Deeley, Chris Moyles got her to confirm the rumours that there will be an SMTV reunion show. She revealed that a documentary will air at the end of this year, with the original set rebuilt and much crying involved.