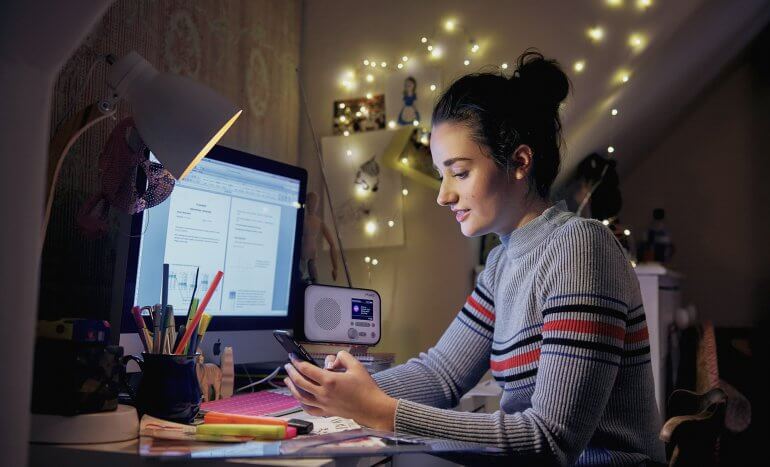 Singer Raye appeared on the Capital Breakfast show to talk all about her new single ‘Natalie Don’t’ and take part in an animal-themed Headline Game, where she decreed whether the headlines the team shared were real or fake.

When ROBERT GLASPER crashes your interview ??…

Perfect for the next heatwave

Union JACK Radio are searching for Britain’s Best Beer Garden – and listeners can win ‘beer for a year’ for nominating their favourite establishment. Sounds like a great excuse to visit your local.

Fancy your beers on us for a whole year? ? #BritainsBestBeerGarden

Remember to be responsible and drink responsibly. ? pic.twitter.com/EUIoYwLfsd

A special one-off event to celebrate the Class of 2020, Hits Radio provided a night of great music and interviews with the likes of Becky Hill, James Bay and more in its Summer Prom. The event was also to support One Space, a charity for young people seeking support for their mental health.

A meeting of minds

A special eight-part series on Classic FM, Moira Stuart Meets… sees the presenter speaking to some of the best-known names from the worlds of the arts, politics, sport and entertainment, about the memorable moments in their life and career, as they also pick the classical music that has played an important part in their life. Catch up with the first episode, with Welsh superstar soprano Katherine Jenkins telling Moira about the music that inspired her during her childhood as a cathedral chorister and has accompanied her throughout her career.