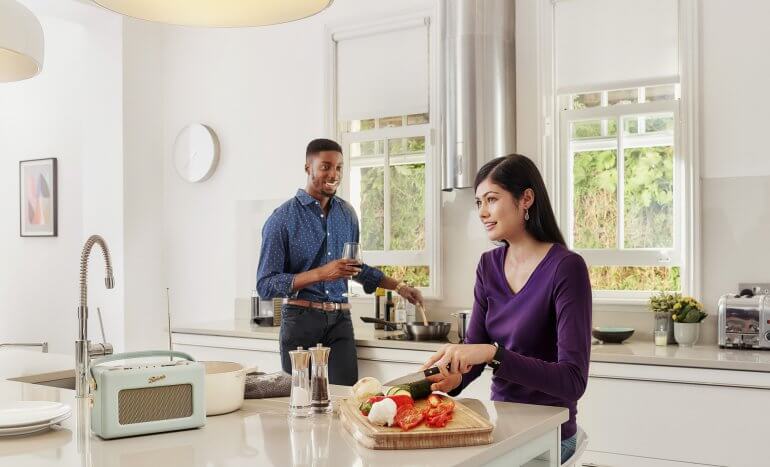 For this morning’s Mega Hard Super Quiz, combining the emergency fundraising appeal from Global’s Make Some Noise and the fact that it’s Father’s Day this weekend, Martin Kemp made a surprise appearance on Capital FM’s breakfast show, embarrassing son and host Roman with some hilarious anecdotes from his youth.

I'd like to personally thank @realmartinkemp for:
1?? Raising lots of money for @makenoise
2?? Humiliating his son, @romankemp

You can help support Global's Make Some Noise too: https://t.co/O6PNq1s8DE pic.twitter.com/lfAEckXOl4

On this week’s KISS FM Breakfast, as they paid tribute to mark the anniversary of the Grenfell Tower fire, Swarzy asked listeners to stop what they were doing and join together to listen to the names, read out by Zeyad Cred, of the 72 people who lost their lives three years ago.

?@ZeyadCred who leads the silent walk joined @SwarzyMacaly on her show marking the 3rd year anniversary of the #GrenfellTower fire.

He reads all the 72 names of the people who lost their lives that day ? pic.twitter.com/Y2wX7SFrLN

Racing driver and Disabled Motoring UK Ambassador Nicolas Hamilton was the latest guest in Fun Kids’ Sports Squad (supported by the Audio Content Fund). As part of his interview, he talked about encouraging kids to think about their future and what they want to achieve or be when they’re older, and how they can start down that path.

Locked in to a pub lock-in

Raising money for the emergency fundraising appeal from Global’s Make Some Noise, to support those hit hardest by coronavirus, Radio X’s Chris Moyles team – Chris, Dom, Pippa, James, Toby and Drunk Alan – brought back the pubcast, this time on Zoom. Alongside the drinking were some mystery guests, some risqué “Secret Santa” gifts, a special appearance by one lucky competition winner and more surprises. The pubcast and an unseen ‘lock-in’ are available to watch back for another day, so don’t miss your chance.

The Chris Moyles Pubcast has gone to lock-in! If you missed the full drunken stream, you'll be able to get the catch-up PLUS the unseen lock-in next week… Here's how > https://t.co/fSoT0Www3Z#pubcast pic.twitter.com/63r0CH15Yw

What an Absolute-ly amazing line-up

In place of the real thing taking place this year, Absolute Radio held an Isle of Wight Front Room Festival last weekend, playing out performances from across the decades including George Ezra, Foo Fighters and The Who’s iconic 1970 appearance. Listeners were encouraged to get into the festival spirit at home as part of a competition to win tickets to next year’s event, and interviews and backstage footage from previous years added to the atmosphere.

Here's the LEGEND Roger Daltrey talking about what it was like way back when in 1970 at @isleofwightfest ?