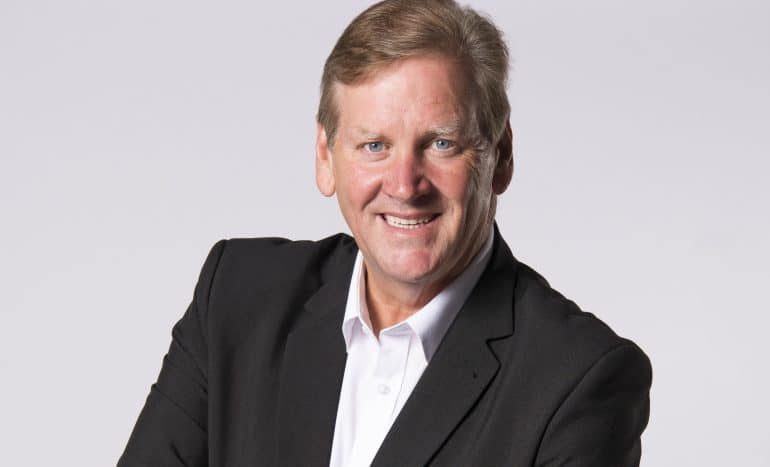 It is abundantly clear from the outpouring of love and emotion following his sudden death, that John Myers was much loved across the entire radio industry and well beyond. His career spanned the most exciting of times with the expansion of commercial radio especially during the 80s and 90s and he was right at the heart and centre of so many changes in that period.

Most striking of all is the number of now eminent voices – Christian O’Connell, Jeremy Vine, Kay Burley – who have paid tribute to John’s generosity and support as they were building their career. John’s great gift was for treating everyone the same so it is no surprise to see tributes flowing in from all sides of the industry, from leaders, on air talent, support staff – everyone whose life he touched. It was, of course, all one Team Radio to John. He understood more than most that all businesses, and especially radio, are about more than just one or two people.

When I arrived in the radio industry knowing precisely no one five years ago, John was one of the first people to be in touch and very kindly invited me to be his guest at what turned out to be the last ever Sony Awards. I learned a couple of very valuable lessons that night. First, John knew absolutely EVERYONE in the radio industry. Second, John was amazingly loud and definitely larger than life. And third, he was the kindest man who always had time. That meant you were never in for a short evening out with John – but neither would you be in for a boring one.

Larger than life has occurred a good few times in the tributes to date. He certainly was and equally always held his views very passionately. One of his great gifts was to be able to disagree vehemently with people and yet to remain the best of friends. I certainly appreciate the wise counsel he offered as a total newcomer to the business of radio.

I do know that John would have been overwhelmed and humbled by the love permeating all the tributes since his sudden death. The radio industry has lost a powerful and passionate advocate. We join the rest of our industry in thinking of his family, to whom, as we all know, he was so devoted.

Read more about John’s career in his own words here.