How commercial radio recognised the death of Prince Philip 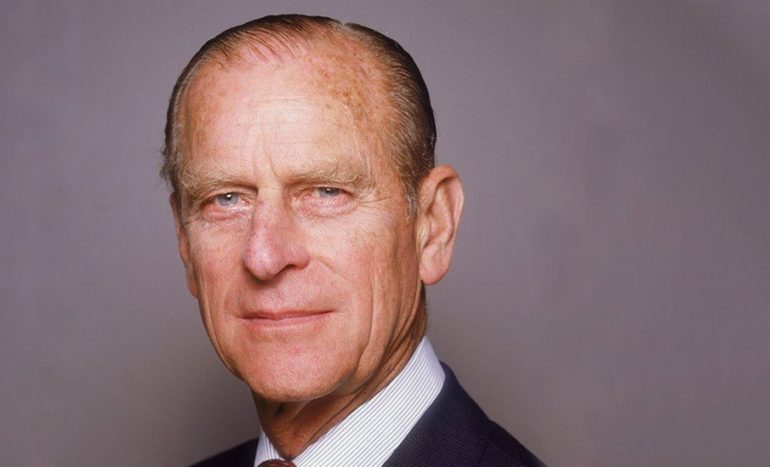 Following the death of HRH, The Prince Philip, Duke of Edinburgh, on Friday 9th April commercial radio stations across the UK broke the news to listeners.

Shortly after midday on Friday, broadcasters quickly entered obituary (Obit) mode, following protocols for breaking news of national importance. Broadcasters have marked the period of mourning in a number of ways across their stations, websites and social media. Some stations also paused advertising as a mark of respect.

Radio Today has produced (here) audio clips from across the radio sector of how the news was broken to listeners. Radio consultant David Lloyd has also made an audio reel (here) of radio opting out of their regular schedules.

“As soon as the announcement of the Duke of Edinburgh’s death was made by Buckingham Palace on Friday last week, commercial radio broadcasters entered obit mode which is a well-rehearsed protocol for events such as this. Listeners were subsequently provided with up-to-the-minute updates from newsrooms across the country and this breaking news coverage continued throughout the rest of the day, reaching an audience of millions.”