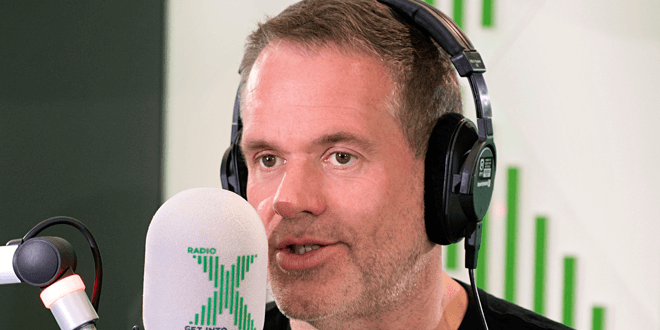 We heard Chris Moyles joshing about the Arqiva Commercial Radio Awards on Radio X this morning. Making the point that because Chris’ show was only launched in late September (and the judging period for the awards ran from Q3 – Q3), our CEO Siobhan Kenny said:

“OK, we’ve got the message.  Chris likes being on shortlists.  And we fully expect to see his name up in lights this time next year when he will actually have been on air for enough time to qualify.  So maybe no one should be sticking anything up their Arqivas too hastily.   The important thing is to have no hard feelings and we are sure Chris will join us in wishing all the luck in the world to all those who have been nominated this year – including Boogie and Dingo. In fact, it would absolutely make our night if Chris would come along and present an award. The biggest night of the year for commercial radio wouldn’t be complete without one of its brightest stars. Will we see you there, Chris?”