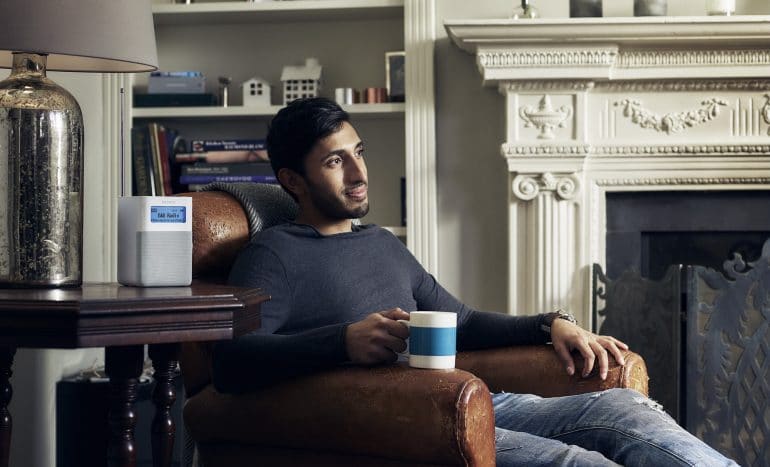 Listeners are locking in to their favourite stations during the lockdown, with stations across the UK reporting double-digit increases in online listening in recent weeks.

Alongside new figures released by Bauer and Global, many smaller local radio groups have also reported a surge in online listening numbers and time spent listening.

Global, whose stations include Capital, Heart and LBC, said that there had been a significant increase in connected radio listening, with daily reach up 15% and hours up 9%, between 9-17 March. LBC displayed the most notable growth, with its daily reach growing 43% and listening hours increasing 17%.

Nation Broadcasting, which owns Nation Radio and a network of local stations in Wales as well as stations in England and Scotland, has seen increases across almost every one of its stations of around 40%, rising to 75% in some cases.

DC Thomson, which runs Original FM, Wave FM and Kingdom FM in Scotland, has seen regular increases of more than 20% in listener numbers online. The Jack FM group which includes local radio services in Oxford as well as the national services Union Jack and Jack Radio has reported similar increases of around 30% in online reach. KMFM which has services across Kent has also seen a rise in its online audience of 36% compared to its usual levels.

Tindle Radio, operating Channel 103 in Jersey and Island FM in Guernsey, has also seen surge in online reach of 25% to 35% in recent weeks, while Dee Radio in Cheshire has reported the number of unique listeners to its online streams doubling over the same period.

The children’s radio station Fun Kids has also seen a particularly large increases in online audience following the decision to close schools across the country. Streaming hours for the station are up 80% overall, with some shows has increasing fivefold during the day.

Siobhan Kenny, CEO of Radiocentre, the industry body for commercial radio, said: “As the UK acclimatises to a new world of working from home and enforced isolation, radio proves its strength as a hugely valuable source of information, reassurance, company and, most importantly, fun. As one of the most trusted and accessible forms of media, it is perhaps no surprise that so many are tuning in right now.”

Some of the biggest increases have been especially noted across morning programming – which suggests that people are keeping devices on when they would normally be heading out to work.

These increases come on top of significant growth in online listening over the past year. The most recent RAJAR figures for Q4 2019 showed that online listening was the fastest growing method in the UK, up 33% year-on-year.