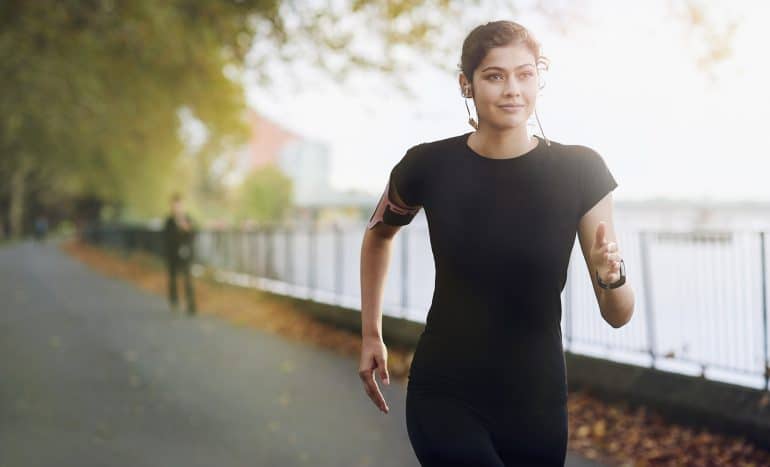 As the pandemic progresses, we have had to consider all kinds of new issues as and when they crop up.

Recently we were asked whether or not we would approve ads for organisations promoting anti-vaccine views. Well, the short answer is no, but it’s complicated. The longer answer follows…

The term “political” doesn’t refer solely to party politics in this case, and extends to advertisements aimed at influencing public opinion on a matter which, in the United Kingdom, is a matter of public controversy.

Obviously there is a lot of controversy surrounding misleading claims regarding vaccinations. Additionally, the BCAP Code states that “Advertisements must not discourage essential treatment for conditions for which medical supervision should be sought…they must not offer specific advice on, diagnosis of or treatment for such conditions unless that advice, diagnosis or treatment is conducted under the supervision of a suitably qualified health professional”.

Additionally, the Code states that “advertisements must not include material that is likely to condone or encourage behaviour that prejudices health or safety”.

It’s also worth mentioning that provision is made under section 319 of the Act to allow advertisements of a public service nature inserted by, or on behalf of, a government department. This enables us to approve government ads that relay important safety messaging relating to Covid-19.

The prohibition on political advertising in the BCAP (broadcast) Code applies to broadcast radio and not radio stations’ streamed content. This doesn’t, however, mean that we would approve ads for anti-vaxxers for use on streamed audio content.

The CAP (non-broadcast) Code applies to streamed services, and section 12, relating to medicines and medical treatments/claims states that “Objective claims must be backed by evidence, if relevant consisting of trials conducted on people. Substantiation will be assessed on the basis of the available scientific knowledge”.

All of the above means that if we were to receive an ad disparaging vaccination, we would need to consider carefully not just the content of the ad but also the “political” motivation behind the ad and the potential for the ad to cause public harm.